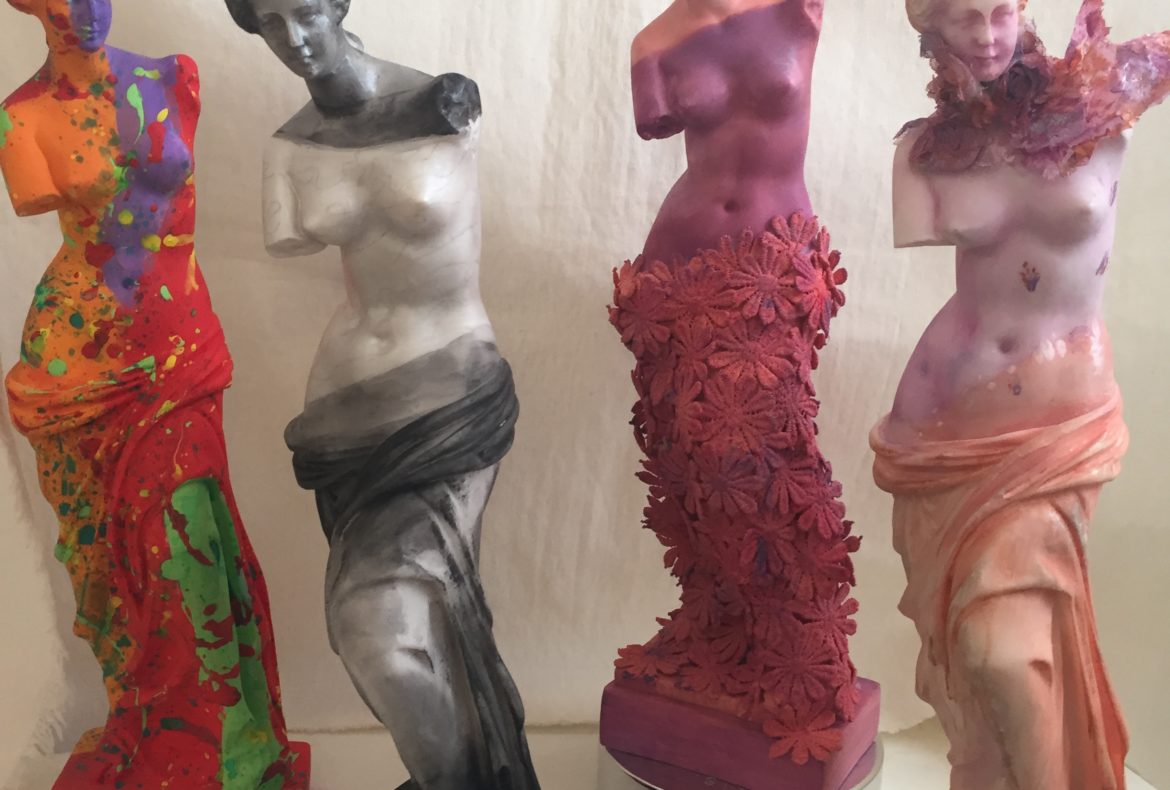 Nick Vichos is one of thousands on the Greek island of Milos pushing for the return of its most famous statue, the Venus de Milo, from the Louvre. Nick loves to meet his friends for an early morning coffee beneath a cascade of vibrant bougainvillea in the hill town of Plaka. The 75-year-old retired seaman once travelled the world. These days he likes to share a laugh and his political views with his friends before the town’s pristine alleys are overrun by sightseers snapping its whitewashed buildings and spectacular sunset. The souvenir stores are filled with replicas of the Venus de Milo, the ancient Greek statue that is the island’s most celebrated export. Its image is emblazoned on postcards, T-shirts, key-rings and magnets. But visitors aren’t able to see the real thing – the statue is one of the main attractions at the Louvre museum in Paris. Vichos is one of many islanders backing the “Take Me Home” a campaign to see the statue that depicts the goddess, Aphrodite, returned to the island. “This is the home of Aphrodite [the Greek goddess of love, beauty, pleasure and procreation] and everyone wants it back,” he says. “This belongs to Milos.”

The Venus de Milo is considered to be one of the masterpieces of Greek antiquity. Believed to date back to 130BC, the marble statue was created by Alexandros of Antioch and discovered in pieces by a peasant among ancient ruins near the town of Tripiti on Milos in 1820. The push for its return follows a long-running campaign by the Greek government for the repatriation of the Elgin Marbles from the British Museum, along with a similar push in Italy demanding that the Louvre return Leonardo da Vinci’s “Mona Lisa” to Florence.

“We are angry,” says Gerasimos Damoulakis, the island’s mayor. “It is 200 years since it was stolen. It should be given back.” Damoulakis, a hotel owner who has been the mayor for eight years, is spearheading a repatriation campaign, called “Take Me Home”. “It is not just a statue – it is a masterpiece of Greek history,” he tells i in his sparse office on a scorching summer’s day. “It is our obligation to our ancestors and our children to bring back this historical treasure to the island.” 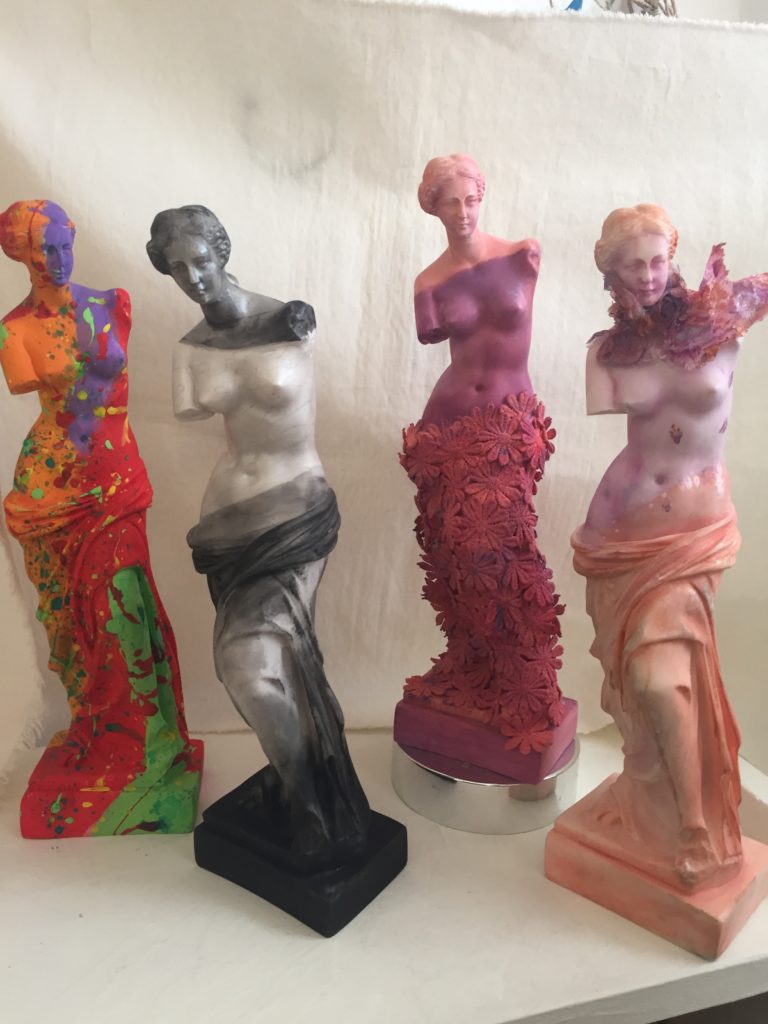