THE COLOSSEUM – Is it turning into Disneyland? 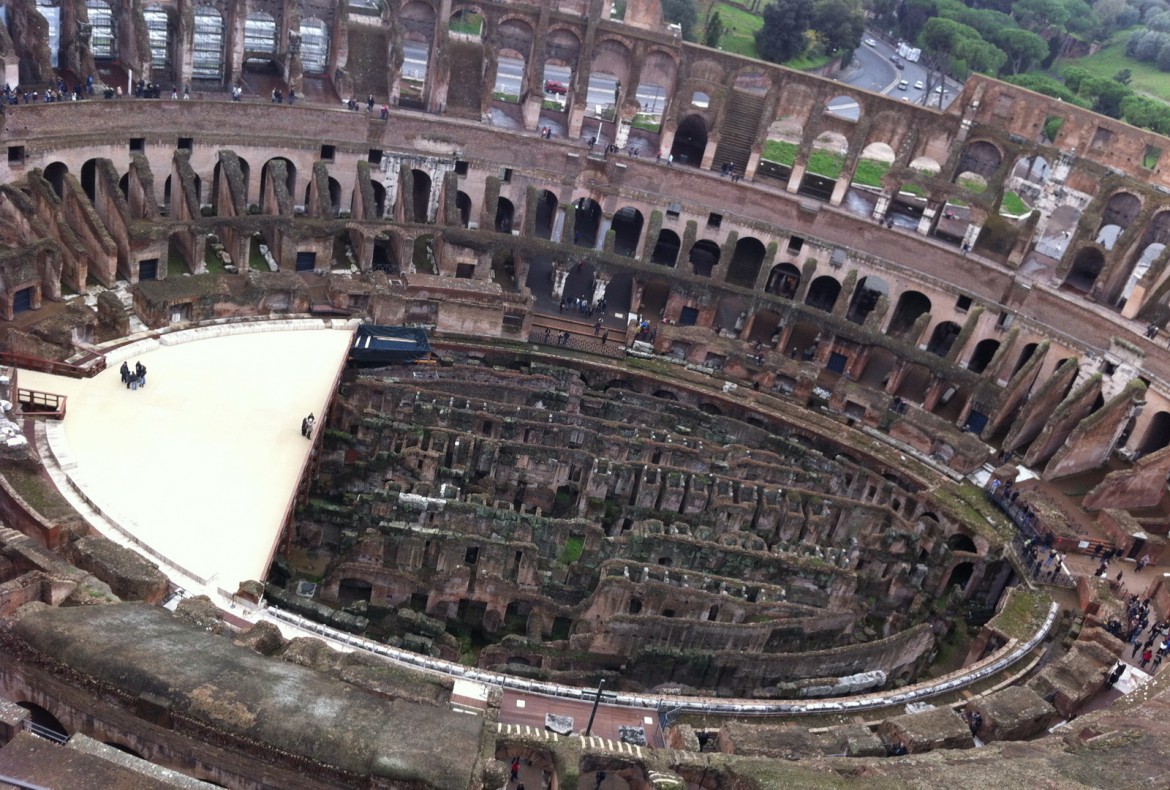 THE COLOSSEUM – Is it turning into Disneyland?

It’s one of the world’s ancient icons and Italy’s most popular tourist attraction. It’s easy to see why millions scour the Colosseum every year.

Now plans by the Renzi government to rebuild the arena of the 2000-year old amphitheatre have provoked fierce debate in Italy with one expert saying it risks becoming a trashy amusement park and another calling it ‘Las Vegas’. 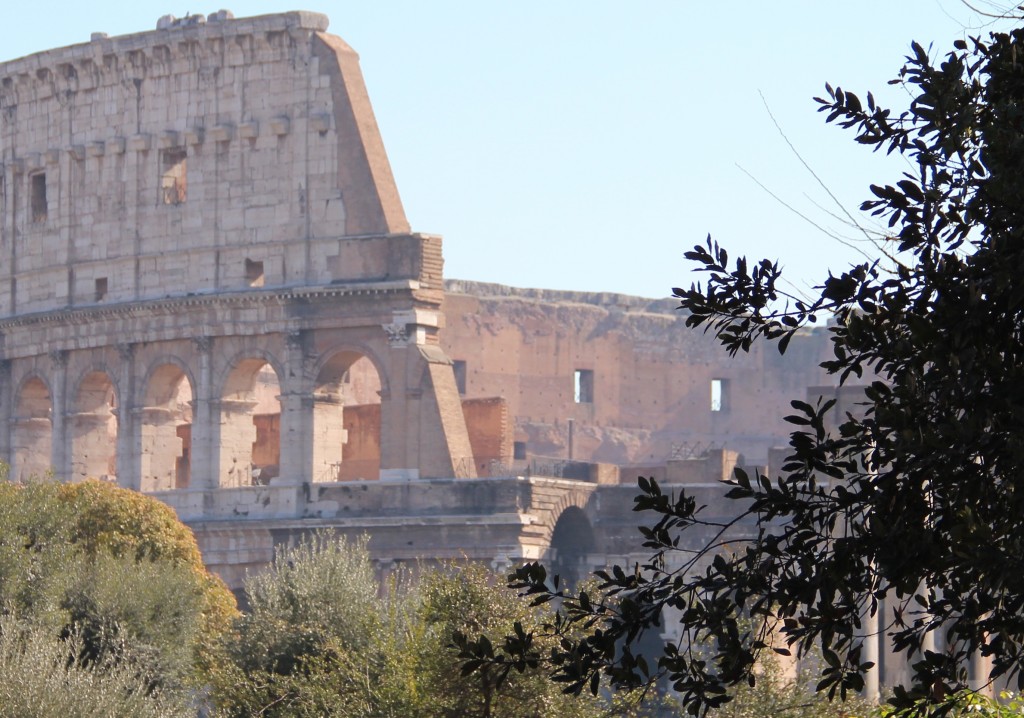 Begun in 72 AD by Emperor Vespasian, the Colosseum once drew 50,000 spectators who watched amazing spectacles including bloodthirsty gladiator duels or others with ferocious beasts let loose on the arena.

Now Italy’s culture minister Dario Franceschini wants to get to work inside and restoring the arena and the rest of the underground cells is at the centre of his plans.

“The Colosseum will not become ‘Las Vegas’,” Franceschini told me in a telephone interview. “There is a debate among archeologists. Some are in favor and some are against it. That’s right, it’s natural. 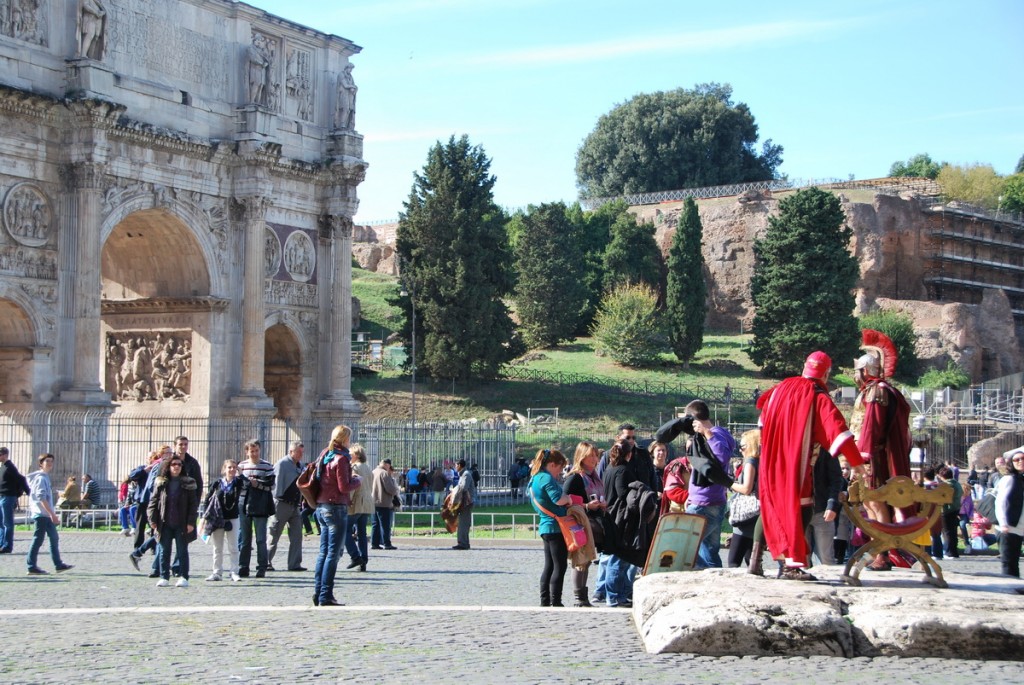 “But there will be no football matches or rock concerts at the Colosseum, only events of the highest quality like the tragedies of Seneca or a ballet concert with Roberto Bolle. There will be no gladiators, that would be folkloric.”
The Colosseum was completed in 80 AD and is the largest Roman amphitheatre ever built. Over the centuries it has weathered earthquakes, invasions and layers of pollution to become Italy’s best-known tourist attraction with close to six million visitors a year.